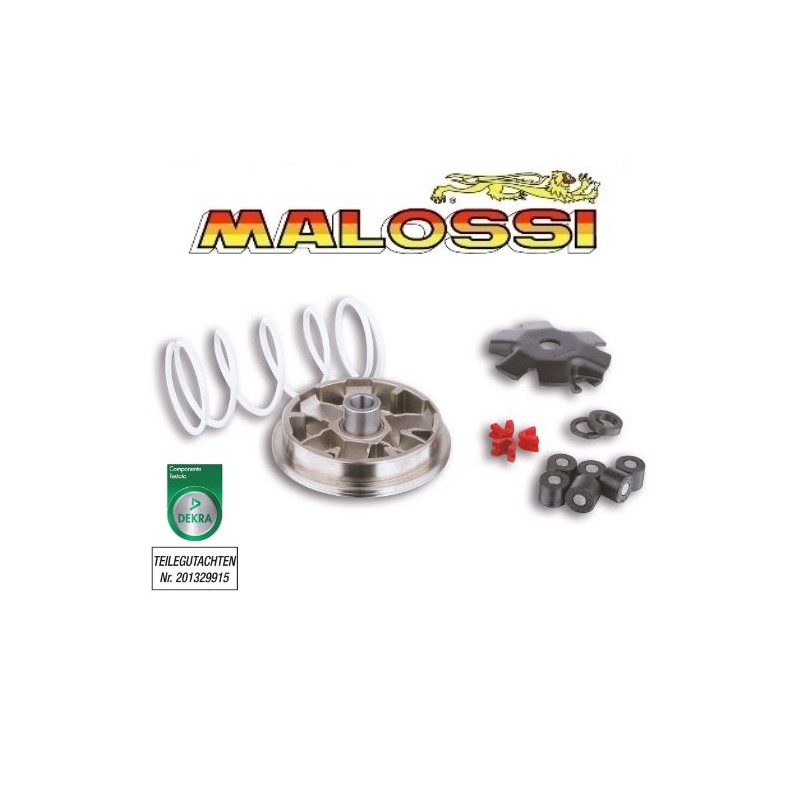 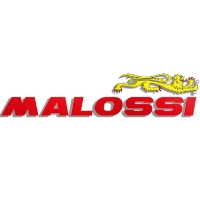 Multivar has a great simplicity of application and is easy to operate.

It is studied in every detail and tested on each specific application.

With such a sophisticated variator your scooter will acquire click, linearity of shifting and greater mechanical "tranquility" in the gear, even at high speeds, with a constant performance unknown to the basic version.

This is exactly what the Malossi technicians wanted to achieve.

Multivar is covered by homologation (Teilegutachten) according to §19 (3) of the StVZO (German traffic code).

Tuning components in Germany must be homologated according to the German traffic code StVZO to be marketed. Our Multivar variator has successfully passed the severe tests required by the German legislation to obtain approval (Teilegutachten). The tests were carried out directly at the Dekra laboratories in Germany where the excellent constructive and functional characteristics of the Malossi product were once again confirmed.

Products to be used exclusively for racing in places specially designed for such activity according to the regulations of the competent sporting authorities. We decline any responsibility for improper use 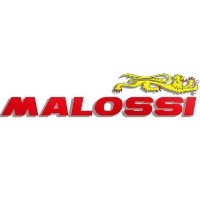